KEEP SWINGING NO Matter What: 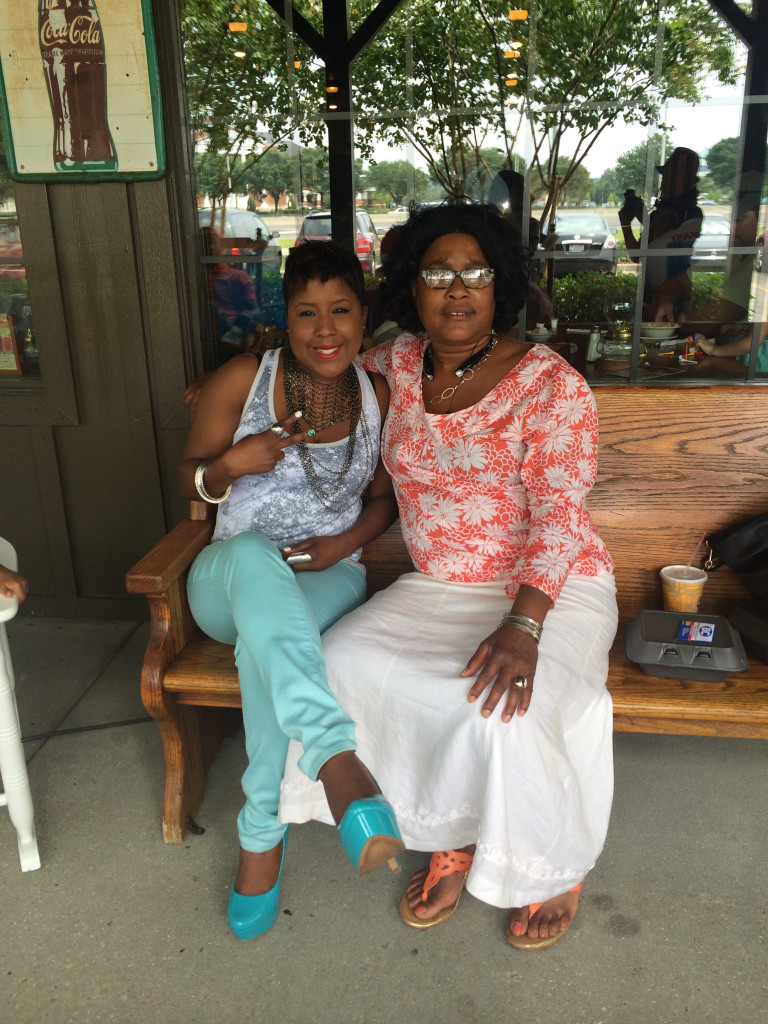 1.  Give 150%~ I can still hear my mother’s voice as clear as ever when I was a child telling me time and time again that whatever you decide to become in life you must give 150% effort. Whether you are a garbage man or cashier at a fast food restaurant, treat that position as if it were paying you a million dollars. When you PERFORM AT YOUR HIGHEST LEVEL you become the example of what dedication, commitment, AND dependability LOOK LIKE. You never know who is watching you. Waiting to give you a raise or a better opportunity. When I was pregnant with my daughter, I decided that I wanted to work. The stay at home thing wasn’t for me. I actually wanted to start a cleaning business and my business coach suggested that I work for a five star hotel so I could understand how to serve customers. I was hired as a front desk agent at the Gaylord Texan Hotel. With no experience just hard work is why I was promoted in less than a week to Front Desk Lead Agent. There were other agents that had hotel experience that were on paper more suitable for the position. But because of my work ethic and eagerness to learn I couldn’t be denied what was meant for me. Go and give 150% so you can go and receive what is meant for you.

2.  BOGART YOUR WAY TO THE TOP~ For years I would watch my mom drive during parade season. It was always crowded with hundreds of drivers on the road in the same place at the same time. I would watch her drive aggressively as she would push her way through traffic. Before you start to think, how rude is my mother let me jus say she isn’t rude she just knows what she want. Who I’m I kidding when I saw this I thought to myself she, how rude. But this very act is what changed my life for the better. When you want something something you have to go out and get it. While some people were just sitting there my mom was taking action. Her goals to get us home quickly , not asking permission from anyone to make a move. The average person thinks about making a move or never think about it at all. When you want desire something bad enough you have to be willing to make the decision, take action, and push your way through . Bogart your way to the top.

3.  HANG AROUND PEOPLE WHO CAN STRETCH YOU~ As a child I could never understand why I wasn’t allowed to hangout with certain people. I had a friend that I was really close with as a teenager. When she became pregnant in the 9th grade, I was no longer allowed to hangout with her. I cried for weeks explaining to my mom that jus because my friend was pregnant that didn’t mean I would be next just because I hung out with her. My mother wasn’t having it. One by one as several of my friends became pregnant I was no longer able to hangout with them. Now as an adult, I understand why my mother was so set on her decision. My friends at the time wasn’t able to to stretch me. Our conversations were all about sex, being pregnant, and how to the state give you additional money for each child you have. Not making good grades, what do we want to be when we grow up, even what college will we attend. It is true that you are the equivalent of your 5 closest friends. Now I am surrounded around individual who challenge me to be perform at my highest level in life. If your five closest friends aren’t stretching your to greatness, then you need new friends immediately. 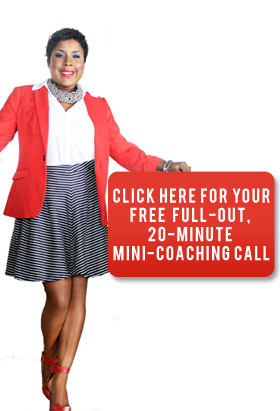